The name of Ancram was derived from the Livingston homestead in Anchoram, Scotland which was the birthplace of Robert Livingston’s father. The town comprised 27,000 of the total 160,000 acres the Livingston family had held from the initial grant by the English Crown in 1686. Philip Livingston, grandson of Robert, founded in Ancram the first iron works in 1743, which included four forges, a blast furnace and a refinery forge that employed 75 to 100 men at full operation. Three iron mines and a lead mine supported the iron works.

The Ancram iron works later became important as an early “defense plant”. It was in Ancram that iron was made for the cannon balls for the Continental artillery and the links for the great chain that was stretched across the Hudson River. It is also said that the same ironworks produced weaponry for the British. This iron works became a paper mill in 1854 and still operates as a paper mill today. It is the longest continuously operating mill in New York State and one of the largest employers in Columbia County

Ancram NY was an historic farming community which was originally part of the town of Gallatin. While a small number of farms remain, its most successful farming operation is the Hillrock Distillery which produces high priced Scotch and other hard liquor. It grows its grain ingredients locally. Ancram is known for its estate properties and gentlemen farms, and second home owners. It borders with the towns of Northeast and Pine Plains and is convenient to Millerton, NY and Pine Plains NY for shopping. It is most appealing to people interested in farming and rural living with the secluded views it provides.
For additional information about Ancram NY, click here.

jonathan winstral
14:04 20 Nov 21
I recently purchased a farm property in Gallatin with David Birch farms and Barnes Realty Realty. All I had to do was... tell David exactly what I was looking for, I had had problems finding the perfect property until I met David, who came up with the property and all the services I needed to far exceed my expectations and help me attain the gentlemans farm of my dreams! I highly recommend David for anyone else who may be On a similar quest.read more

Valerie Raineri
00:56 03 Nov 21
David Birch of Barns & Farms realty was great and patient with the sale of our property in town of Taghkanic County, In... Columbia County New York.I would highly recommend using them to my friends and family.read more
See All Reviews 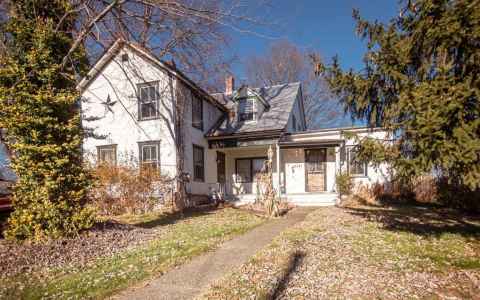 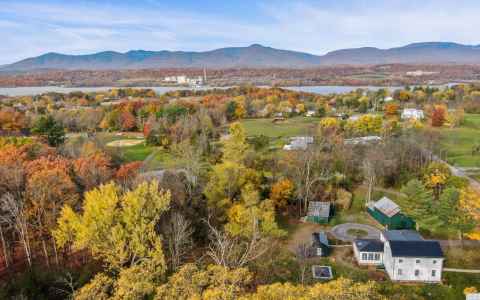 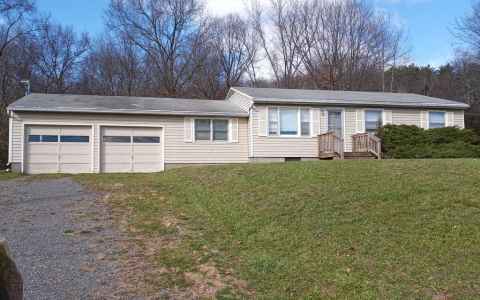